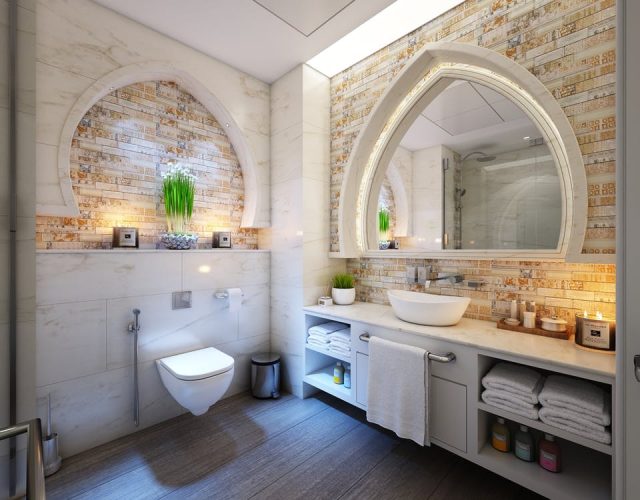 When it comes to home improvements, you often hear the terms interior decorator or interior designer. Usually these terms are interchanged, but did you know these two actually differ? Let us learn and differentiate the two, should you be interested to pursue a career in either one of them.

First let us look at what an interior designer does. They are the creative professionals who work on the structural aspect of a house. They need to make designs, sketches, plans under strict safety codes and regulations. But prior to this, an interior designer is required to take classes to get at least a diploma, better yet a bachelor’s degree or even proceed for masters. After that, they are still subjected to licensing exams, which would allow them to work especially in certain states. Some interior designers who get enough education and experience can also proceed to work as certified architects.

An interior decorator on the other hand does not require that much formal training and a license in order to work. Their training demands are less rigorous. Some decorators are self-taught, as long as they have the right aesthetics to beautify a space, while others can opt to take short training programs or an associate’s degree in a community college.

The nature of their work also varies in that an interior decorator is concerned mainly on the appearance of a space. This would include things like what colours the walls should be, what drapes would complement it, how many throw pillows to include, or should you be placing a carpet in the area. They can even change the floors or mouldings on the ceiling, but they cannot change any standing structure. Just as their title imply, they only make decorative alterations and improvements.

Interior designers work more closely with architects, although designers cannot alter or move load-bearing structures, they can change the non-load bearing fixtures in a space. To do this, they would need a design, which can range from a sketch to a plan which he can also render in 3D. They also work with other elements such as lighting, doors, or windows. It is also their job to see to it that a design falls within safety regulations.

A designer’s concern is more about the total appearance of an area, including its architectural elements, while a decorator is limited only on good arrangements for a better living space.

These differences make it clear that an interior designer and interior decorator are two different professions. Although they are in the same ballpark, but they both play different games.

The cold is creeping in. It is inevitable. If you don’t want to freeze, follow these tips. Your boiler will work to perfection and...

What are your reasons for being in the commercial construction industry? Cheshire construction company are a building project firm that is built on solid family...

Planters and containers once full of color and foliage gradually fade, and become tired-looking in the middle of summer. The higher the temperature rises, the...