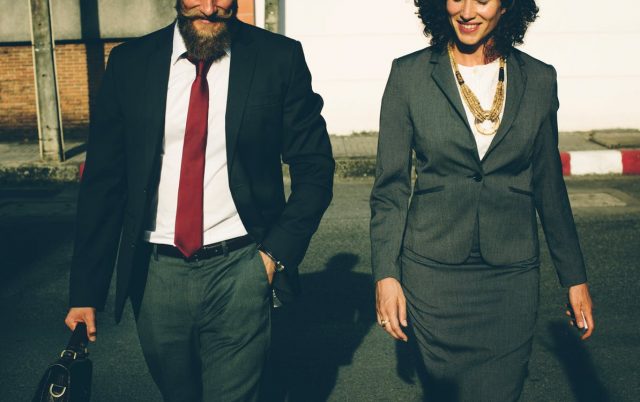 The president’s daughter has been at the center of a pair of the presidential projects tied most closely to grand corruption.

Before her father became president, Ivanka Trump tied herself more closely to two of her father’s international projects than any others.

One, in Panama, was the current president’s first international foray — a building, according to the developer, that Donald Trump wanted to be Ivanka’s “baby.” The other, in Azerbaijan, was a project Ivanka herself claimed she “oversaw” — one for which, according to an Azeri lawyer involved with the project, the president’s daughter “personally approved everything.”

Neither project succeeded, at least from the Trumps’ point of view. The board of directors of Panama’s Trump Ocean Club eventually fired Trump’s management company, citing budget over-runs and improper bonuses. Meanwhile, the development of Trump Tower Baku was so poorly managed — thanks to shoddy construction and missing payments — that The New Yorker dubbed the building “Trump’s worst deal.” Both remain marked blots on the president’s supposed business chops — and on the record of his daughter, who remains a special adviser to the president.

But a pair of recent, in-depth investigations reveal the bungled buildings point to far more concerning missteps than mistimed bonuses or poor designs. The president and his daughter appear to have been, at best, unwitting accomplices to money laundering and grand corruption on a significant scale.

“Trump’s business approach,” wrote anti-corruption group Global Witness in a recent report, “has been to lease his name and for him and his family to drum up sales in some of the world’s dirty money hotspots, in some instances aided — knowingly or unwittingly — by networks of money launderers. The result is that Trump’s current wealth has depended in part on securing significant infusions of untraceable foreign funds.”

While neither the president nor his daughter appear willing to comment on their dealings in Panama or Azerbaijan, a series of reports over the past few months have helped highlight how Trump and his daughter missed even the most basic red flags when it came to these buildings.

The president’s and his daughter’s Panamanian construct, Trump Ocean Beach, was once described by Ivanka as her family’s “largest project in all of the Americas.”

In a report published last week, Global Witness details how the building to which Trump leased his name helped launder “proceeds from Colombian cartels’ narcotics trafficking.” And as Global Witness found, Donald Trump himself “was one of the beneficiaries” of such laundering practices. Information available from a bonds sales prospectus revealed that the Trump Organization would see revenue from every unit sold at Trump Ocean Club.

Even if Trump and Ivanka were somehow unaware that the building served as a spigot for laundering cartel cash, it would have been difficult to miss the signs that Trump Ocean Club — set up during the years that Panama came into its own as an offshore haven — was being used for money laundering on a massive scale.

There were several obvious signs that Trump Ocean Club was laundering cash:

“When I was in Panama I was regularly laundering money for more than a dozen companies.”

As with other assorted Trump properties, including those in South Florida, many of the clientele in Panama were among the wealthiest actors from Russia — a reality that may have piqued the interest of special prosecutor Robert Mueller. Some of the buyers, according to those interviewed by Global Witness, were connected to Russia’s mafia underworld, a type of client familiar to Trump.

But if these glaring signs weren’t enough, a Reuters investigation also found that Alexandre Henrique Ventura Nogueira, the building’s primary broker, admitted that he offered money laundering among his services. “When I was in Panama I was regularly laundering money for more than a dozen companies,” said Ventura Nogueira, who was arrested in Panama a few years ago on charges of forgery and fraud.

According to Reuters, Ventura Nogueira worked closely with Ivanka on the Panamanian project, meeting with her at least 10 times. Ventura Nogueira told the publication that Ivanka was “ultimately responsible for all aspects of the [Trump Ocean Club] licensing deal for the Trump Organization.” The building, added Global Witness, came with Ivanka’s “personal touch.”

What’s the cost of building an extension in 2021?

House Cleaning – Plan for the Best

How to Start a Career in Real Estate