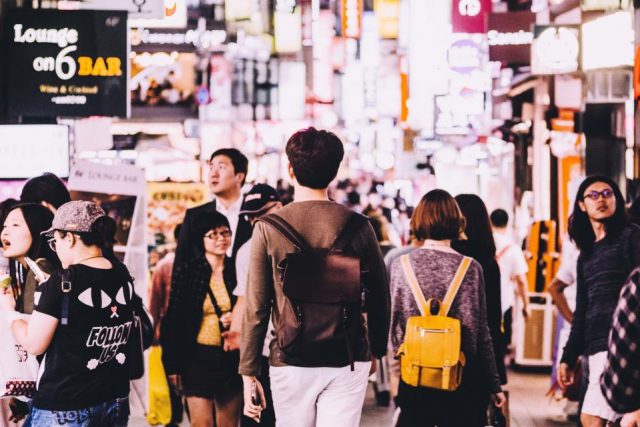 The Obamas have spent over 44 million dollars in taxpayer money on travel and vacations. Some are even calling him the “most well-trvaeled, expensive” president in our nation’s history.

As Americans head off for the long holiday weekend, let’s take a look back at some of the president’s holiday spending.

As of March 2014, Obama has spent more time traveling internationally than any other president, taking 31 trips since assuming office in 2009. The 119 days spent overseas have cost taxpayers millions of dollars.

At the same point in their respective presidencies, George W. Bush had spent 116 days on 28 trips, Bill Clinton had spent 113 days on 27 trips and Ronald Reagan had spent 73 days on just 14 trips.

In addition to all of his international travel, the president spends a significant amount of time traveling with his family. The Obama family has taken vacations to exclusive beaches in New England, private clubs in Key Largo and, of course, luxurious beaches in Hawaii.

According to the government watchdog group Judicial Watch, beginning with the infamous New York “date night,” the Obamas have spent $44,351,777.12 in taxpayer cash on travel expenses.

The actual total cost may be higher, as the White House is not subject to the Freedom of Information Act.

“Here we have a president that gets on the budget line by line, but this apparently doesn’t apply to his travel,” president of Judicial Watch, Tom Fitton, said in an interview with The Daily Caller.

Frequently missing from the data are the costs of housing the first family and staff, costs of prepositioning the Secret Service and their equipment, and other travel expenses such as meals and beverages.

“We’ve got this financial crisis here in Washington and the president and his family need to be more sensitive as to the cost concerned with his travel,” Fitton said. “We are especially concerned about the excessive luxury travel, such as his trip to Hawaii.”

In 2013 alone, President Obama incurred $7,396,531 in flight expenses for his family vacations to Hawaii and Martha’s Vineyard, as well as a trip to California to appear on the Jay Leno show.

“The Obamas are abusing the public trust and the taxpayers with unnecessary luxurious vacations and travel,”  Fitton said in a press release. “These staggering costs show why these documents were covered up and we had to sue in federal court to get them. Another transparency fail for the Obama gang.”

Best sedan for travelling in city