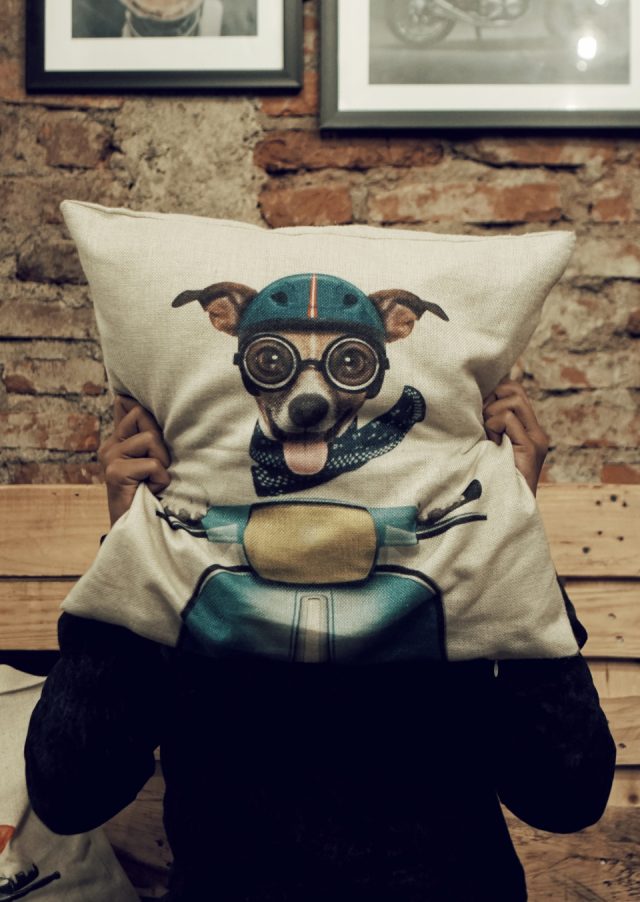 Two tax lawyers break down the president’s sale of two condos to his son.

President Trump clearly doesn’t want to release his income tax returns to the public. Members of the public and commentators have progressed through stages of outrage, speculation and acceptance that they’ll never see the goods, while others have made attempts to pry the documents free (such as proposed legislation in New York and other states that would require presidential candidates to release their returns). But Trump’s most pressing tax problem may come from somewhere else entirely: a pre-election transfer of property to a company controlled by his son that could run afoul of the IRS.

According to a recent story by ProPublica and the Real Deal, in April 2016, a limited liability company managed by Trump sold two condominium apartments to a limited liability company managed by Eric Trump. They were on the 13th and 14th floors of a 14-story, full-service, doorman building at 100 Central Park South in Manhattan. This is a prime Midtown neighborhood, yet the sale price for each condo was just $350,000. Although the condition and square footage of apartments 13G and 14G are not readily known, a popular real estate website shows that G-line apartments on both the fifth and eighth floors are one-bedroom, one-bath units of just over 500 square feet. Two years before the Trump transaction, apartment 5G sold for $690,000. Maybe the two units in question were in terrible shape, but two months before the sale to Eric Trump’s LLC, they were advertised for $790,000 (on the 13th floor) and $800,000 (on the 14th floor), according to ProPublica.

If a sale between a parent and child is for fair market value, it does not trigger a gift tax. But if a parent sells two expensive condominiums to his son at a highly discounted price, for example, then the parent makes a taxable gift in part. In that case, the seller must pay a gift tax of up to 40 percent. (In this case, that might have run the president somewhere in the neighborhood of $350,000.)

Each taxpayer has a $5.49 million lifetime exemption (a married couple has a combined $10.98 million exemption), meaning you can give away that much money without incurring the tax. To claim that a transaction is covered by the exemption, though, you must file a gift tax return. Well-advised wealthy individuals typically fully use their $5.49 million exemption by making gifts to family members as soon as they have the assets to do so.

So if Donald Trump sold the apartments to his son’s company for less than fair market value, he needed to file a gift tax return, even if he wanted to claim that the sale was not taxable because of the exemption. The government wants to know what gifts people make, because gifts are taken into account when determining the value of a person’s taxable estate at death. If Trump had already used his exemption, he would owe gift tax on the difference between the fair market value of the apartments and the amount paid by Eric Trump.

[Trump or Congress can still block Robert Mueller. I know. I wrote the rules.]

It’s possible the president filed the right paperwork. But without a full release of his tax returns, the available evidence suggests he hasn’t. According to New York City property records, Trump paid $13,000 in state and local transfer taxes for these two sales. That is the correct amount for a sale between strangers. But if he paid state and local transfer taxes, that means he didn’t treat the transfers as gifts. And on the real estate forms filed in New York, Trump didn’t check any of the boxes indicating that these were sales between relatives or sales of less than the entire property. It would seem, then, that he treated the transactions as if they were sales for fair market value to a stranger.

Since Trump did not cast the transactions as gifts for state and local tax purposes, it is almost certain that he did not do so for federal gift tax purposes, either. In our combined 40 years of experience as tax lawyers, we are unaware of a situation in which a taxpayer would report a transaction as a fair market value between strangers on the state level (and thus incur real estate taxes) but treat it as a gift at the federal level (and thus incur an additional tax). It’s fair to infer that Trump didn’t follow the rules.

[Sorry, Donald Trump Jr. is not a traitor.]

Willful failure to file a tax return, including a gift tax return, is a misdemeanor , punishable by a $25,000 fine, imprisonment of up to one year or both. Fraudulent failure to file — meaning an overt act of evasion — may elevate willful failure to a felony . That carries a fine of up to $100,000, imprisonment of up to five years or both, along with the costs of prosecution. According to internal guidance provided by the IRS to its agents, factors indicating potential fraud include repeated contacts by the IRS, failure to cooperate with IRS agents or employees, knowledge of the filing requirements, offering implausible or inconsistent explanations, substantial tax liability, and refusal or inability to explain failure to file.

Presidential income tax returns are subject to mandatory audit . The IRS can decide whether Trump’s transfers were truly gifts. If they were, which seems likely, Trump’s failure to file a gift tax return opens him up to penalties and fines, or even criminal charges. Perhaps such a charge wouldn’t go anywhere, since the president must consent to being indicted by a federal prosecutor. But tax law would permit them.