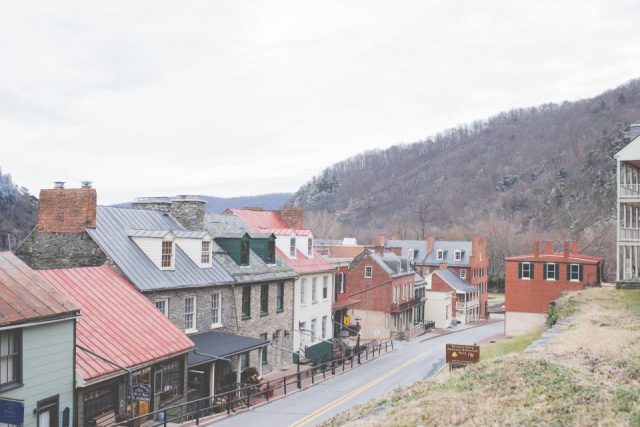 Interior designers work in several industries related to building design and income varies from one industry to another. The Bureau of Labor Statistics says designers providing specialized design services earned $52,870 a year on average, while workers providing architectural and engineering design services made $57,950 on average. Interior designers employed by furniture stores made $46,290 on average, workers employed by building material dealers and suppliers made $46,710 and workers at home furnishing stores made $42,060 on average.

The Bureau of Labor Statistics expects employment of interior designers to increase 19 percent from 2010 to 2020, which is 5 percentage points faster than the national average. Demand for interior design is linked to overall economic conditions; consumers and businesses are likely to spend less money remodeling interior spaces when money is tight. Job prospects are likely to be best for workers in high-income areas where homeowners have excess income to renovate properties.