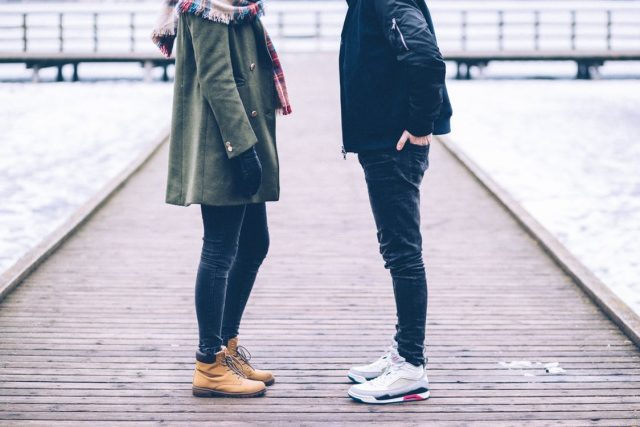 Plaintiffs say Westminster Management charged them illegal fees and threatened to evict them if they didn’t pay up.

One of Jared Kushner’s real estate companies has been sued.

A class action lawsuit filed in Maryland State Court this morning alleges that Westminster Management, a company owned by President Donald Trump’s son-in-law and top adviser, charged its tenants improper fees, and then used their failure to pay those fees as a basis to threaten them with eviction.

“Westminster is preying on poor and working class people, by extorting what may sound like small fees but is real money when you’re living paycheck to paycheck,” said Andrew Freeman, an attorney at the firm Brown, Goldstein & Levy, which is representing two plaintiffs who allege that Kushner’s company charged them unlawful fees.

According to the suit, Westminster Management charged late fees that are higher than allowed by Maryland state law. One plaintiff said that when she paid a check, the company responded that she needed “to pay an additional $150 in fees or they wouldn’t take my rent.”

“I work full-time and made regular payments,” that plaintiff, Tenae Smith, said in a statement announcing the suit, “but they kept taking me to court for eviction and piling on the fees. I just want to keep my family safe and stable as the kids go back to school.”

According to Kushner’s latest financial disclosure forms, Westminster Management remains a source of income, bringing him nearly $1.5 million in income for gross management fees and wages.

A company spokesperson said the allegations are false.

“We have been in compliance with Maryland’s laws and regulations and intend to vigorously defend ourselves against these allegations,” the spokesperson said.

A spokesperson for Kushner did not immediately return a request for comment.

The Baltimore Sun first reported that the lawsuit was expected to be filed.

What’s the cost of building an extension in 2021?

House Cleaning – Plan for the Best

How to Start a Career in Real Estate