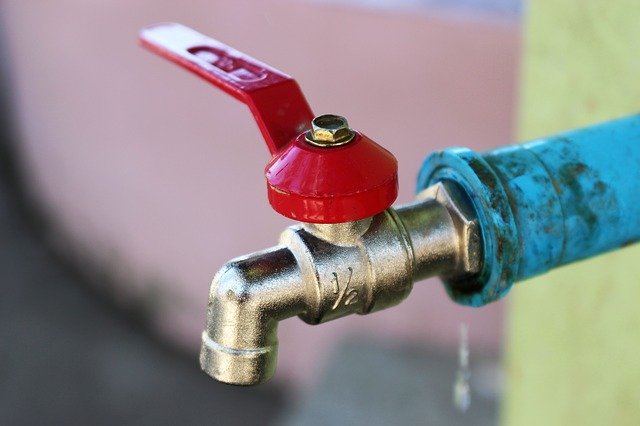 Lebanon is a fascinating country filled with diverse culture and peculiar tradition.  The land formation is not something to be undermined as it is a perfect place for different activities. Hiking, trekking, biking and others are just some of the things to do in Lebanon.  Here is a list of places that you should visit when you are in Lebanon.

A huge portion of Downtown Beirut is undergoing a renovation since the end of the civil war.  It is a place where you can experience some of the most prized architectural structure in Beirut.  The downtown is the place to visit if you want to experience the local life.  The place is packed with restaurants and cafes.  A clock tower built on the year 1930 is also nestled in this area.  Marveling around the downtown should be on your list of things to do in Beirut.

Jounieh is situated in the area of Keserwan district.  It will take around 15 minutes to reach this area when you are in the capital city of Lebanon.  The name of the city was coined from the term Joun, which is the name of the resorts in Lebanon that is found in Jounieh.  It was used to be a plain, arid and deserted place with only sand and stone in the area.  The construction of the port introduced the trade system to the place.  Today, Jounieh is not only known as a rich place but also a culmination of the culture and tradition of Lebanon.

The people managed to retain some of the old architecture in the old marketplace.  And at night the invigorating effect of clubs and restaurant enlighten the whole place.  The place is also in a strategic location as it is situated near some popular landmarks in Beirut and Byblos.  Visiting Jounieh is definitely one of the things to do in Lebanon.

Aanjar can be found in the Beqaa Valley along your journey from Beirut to Damascus.  Most of the architectural structure in Aanjar can be traced back to the Omayyad era.  Most of the structures are built in the 715 AD during the ancient civilization of Islam.  Great Palace, which was known to be the tallest structure that incorporated the Byzantine craftsmanship, can be found here.  On the centre of Aanjar, the tetrapylon can be found erected.  The 4-pillars were moved to the Aanjar from the ruins of the Roman from Baalbek. Stopping over at the ancient city of Aanjar should be on your list of things to do in Beirut.

The history behind the Cedar is as old as the stories in the Bible.  Cedars are known for their wood, the scent and their beauty that captivated different people from different nations and period.  Cedar has a large influence in the culture of the countries in the East.  The existent and importance of the Cedars have been mentioned a number of times in the bibles and other old scriptures.  Egyptian use the cedars in their process of mummification; Phoenician use it to build their ship.  The temple of Solomon is said to be built out of the wood of Cedars.  Marvel on the beauty of the cedar as it managed to retain its charm and elegance all throughout the years.  Some of the cedar trees can be found crowded in a certain location and others can be seen on resorts in Lebanon.