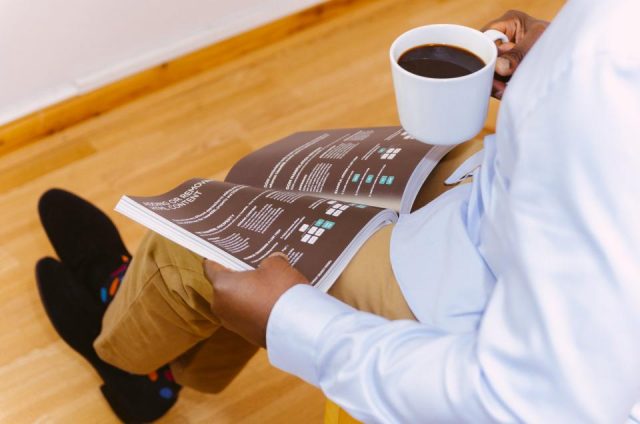 If you picture the typical living space of someone living in the 21st century, surely there are a few common items that as recently as fifty years ago would have been hard to even imagine.  Innovations such as flat screen televisions and computers are fixtures in today’s world, but they were in their cultural infancy at the turn of the century.  However, if you continue imagining that same typical living space, in a bit more detail now, you may also expect to see an area rug.  Although it may seem as a bit of a minor detail, in all reality, the rug is one of the earliest domestic staples of our evolution.  Of course, the earliest rugs differed greatly from what we often see now; rugs were first made from animal furs, and provided a warmer, more comfortable place for sleeping at night.

Over time though, the rug would find more uses in our dwellings, and the earliest agreed upon sign of fabric woven rugs occurred in the Orient.  Sometime around the year 3000 BC, it is believed that Egypt began creating rugs, in a manner more similar to what we picture now.

As time passed, and improvements in techniques were made, and by the twelfth century AD, the first pile rugs began appearing.  Pile rugs are made using the backing of a stronger fabric, with knots raised to create a slightly raised surface.  Further innovations continued in the craft, and beginning in the fourteenth century, the well storied Persian Rugs began being imported throughout Europe, as they stood out for their intricate weaving patterns and beautiful dyed colors.

By the 17th century, like many other industries, the rug industry was booming in England.  The invention of the power loom in the 1780s allowed England to continue its prominence in the growing market.  At the same time, North America’s burgeoning settlements began constructing warehouses as well, and with the benefit of electricity, the ubiquity of area rugs in modern homes grew into what we see today.

Shopping for a new Area Rug?  For beautiful rugs from this century, be sure to check out the wonderful assortment found on paylessrugs.com. Payless Rugs has been a family owned and operated business for over twenty years, and the founder have a genuine, sincere love for all things area rugs.

How to make poached eggs